The Cup of Kindness

The Grand Order of Lady Ratlings

The Trustees and Lady Ratlings would like to thank Barry Burnett for his continuing support of this Award.

Our thanks to Tom Merrifield for creating this beautiful sculpture. 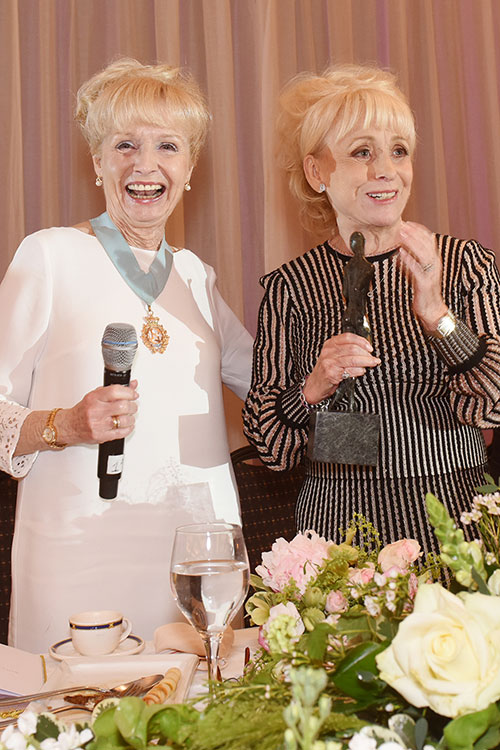 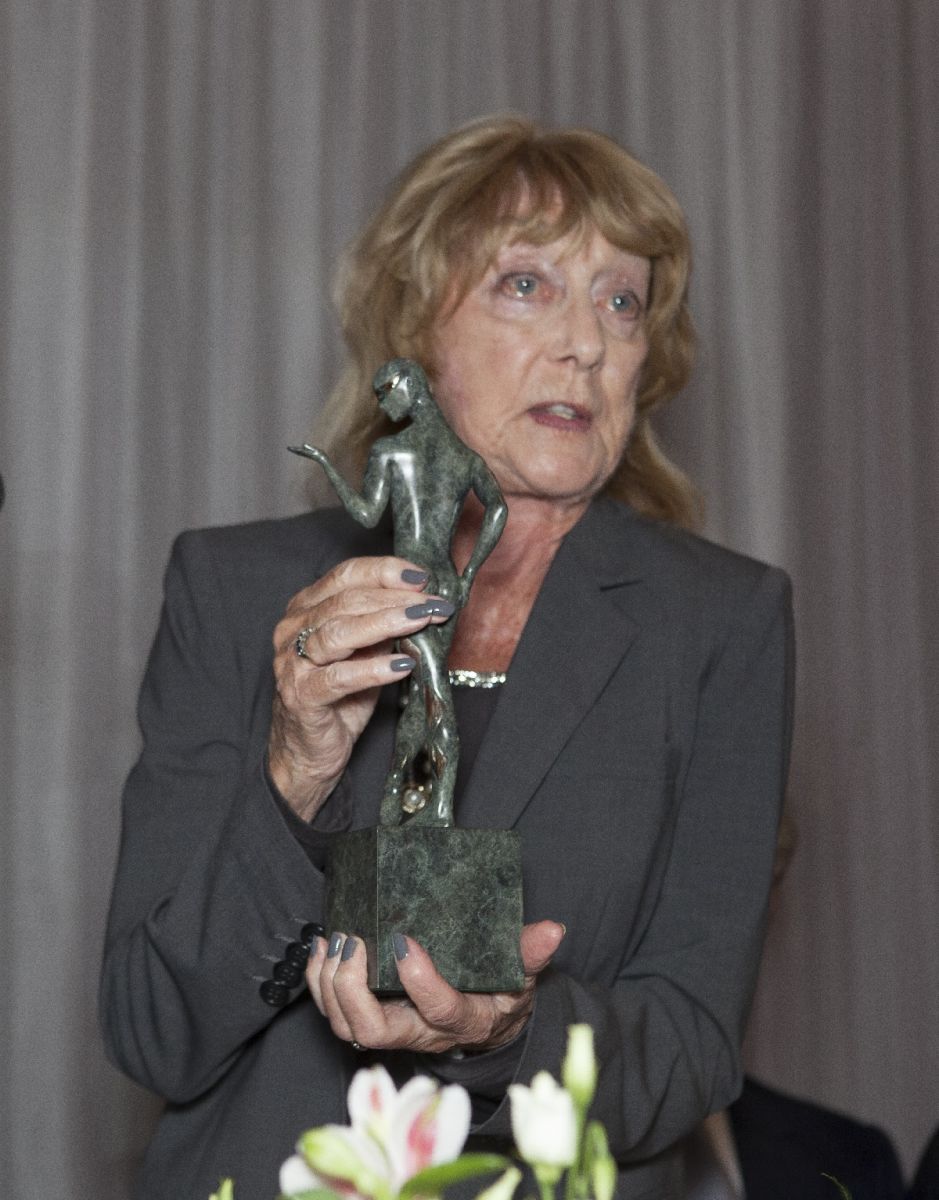 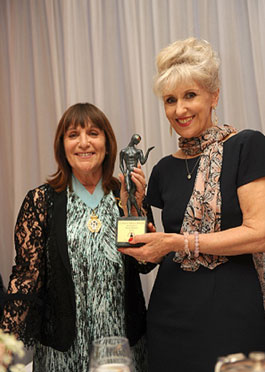 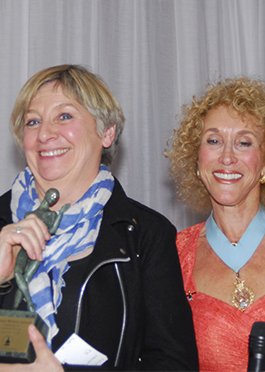 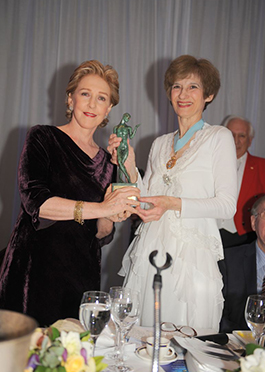 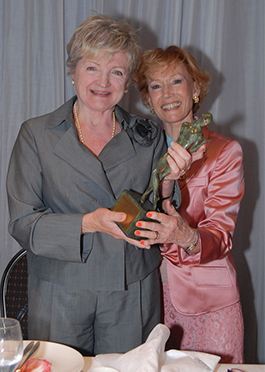 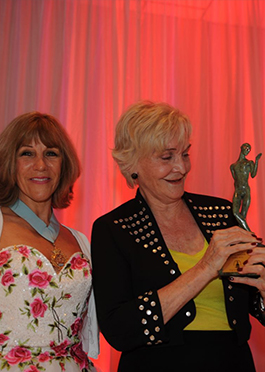 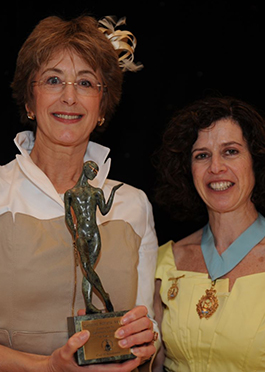 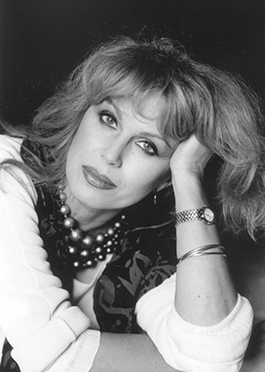